Brexit is no miracle cure, but it gives us the tools we need to succeed 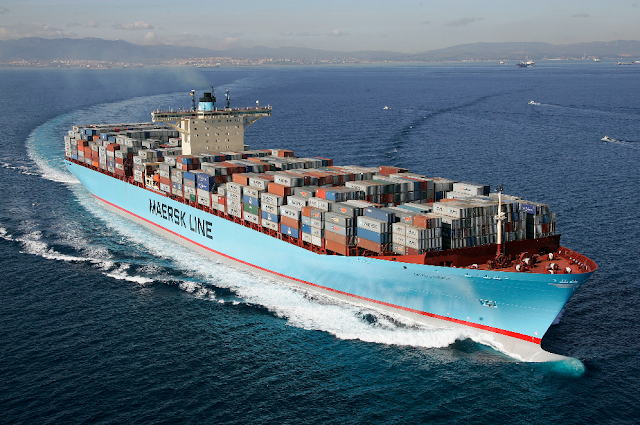 Brexit of itself does not do anything. It gives us the tools to succeed should we promote new ways of acting on the world stage. International development is absolutely crucial and ensuring British unions, business associations and trade guilds are up front and participating in global bodies is an absolute priority. This is how Germany manages to set the agenda. We must replicate that experience. We must invest in the best possible research to ensure we are leading the field in knowledge driven standards and we must fly the flag for multlateralism.

All the Brexiteer talk of a free trade bonanza is pure gibberish. There will be no bonfire of regulations. There is a system, we are committed to it and there is a game to be played. Free of the EU we are free to redefine how we approach trade and we can re-write the rule book. Literally. But making a success of Brexit requires that we ditch the Tory free trade dogma and work with the WTO rather than against it. If we play it smart there is no reason why Britain cannot be at the forefront of regulatory innovation and in so doing be the shot in the arm global trade has needed for a very long time.
By Pete North at April 20, 2017

"Free of the EU we are free to redefine how we approach trade and we can re-write the rule book."

Not in my field. All that will happen in the SDA (small domestic appliance) market is that British companies will no-longer have much influence over the standards set in their main market. The much trumpeted "vaccuum cleaners that work properly" will not arrive because there are few or no SDA manufacturers for whom the UK is a big enough market to make a market-specific product - instead they'll keep selling the same products, made to the same standards, as they sell in Europe.

For my profession (patenting) the real hilarity is that, under the present government, our entry into what is a unitary EU patent system in all-but-name,is still supposedly going ahead. Trademark attorneys and people who work in design registrations are going to take a heavy hit (these both operate within systems run officially and actually under the EU) - this is the reason why if you look at the letter-head of any major UK patent/trademark firm that previously had no mainland European presence, you will now see offices in Paris and/or Munich. Money that would have otherwise been spent in London is being spent hiring on the continent.