Via Justin, Sunny is running a LOL-Blair competition.

I have a new suggestion. LOL-blair. In this game we find pictures of Tony Blair from his latest new and exciting plan to change the world, write funny captions, and then speculate on what he’s going on move on to next. 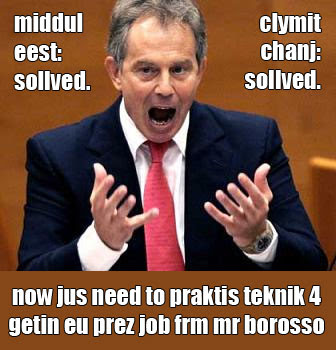 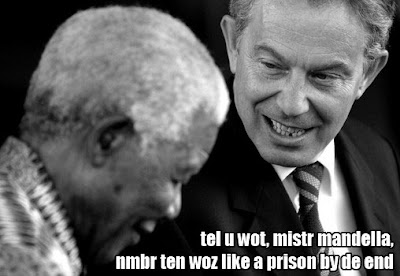 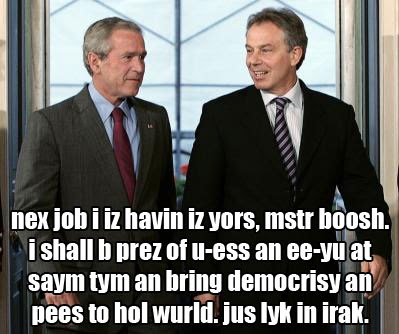 UPDATE 3: is there no end to the man's ambitions? 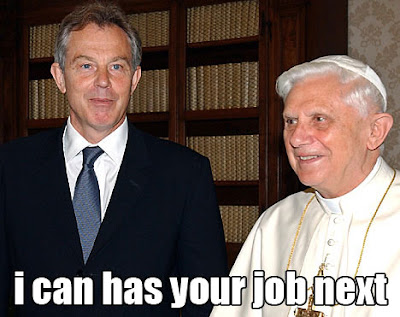 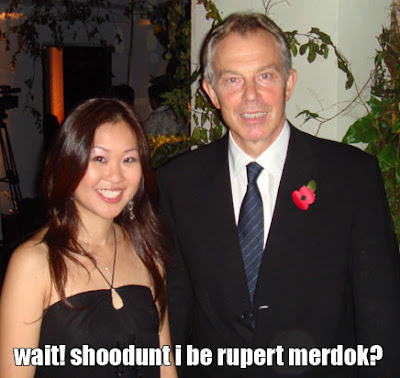 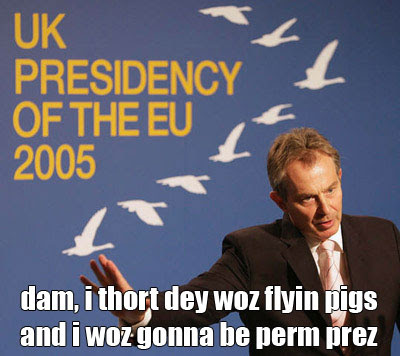 UPDATE 6: I, for one, definitely believe him. Don't you? 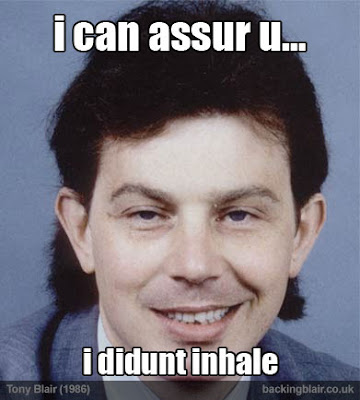 Your scaring me now

I'm so bad, I made something like this a few weeks ago for fun.

You should run a caption competition. For the top one I submit, "Well, I go down on her like this, that's why she's got a mouth like a letterbox".

Less is more. The last one is the only funny one.

Oh what jolly fun, I could not resist joining in. Who is going to set up the dedicated website for this man?

Hahaha. I could do this all night.